The Negro Motorist Green Book (1936-1966) was a segregation-era travel guide developed by and for African Americans to help them navigate and negotiate the harassment, humiliation, and possible violence of driving through and staying in Jim Crow-dominated US cities. Largely forgotten by the general public until little over a decade ago, the Green Book is of growing (inter)national fascination, having become a touchstone for bringing attention to the fact that highways, cities, and towns were never fully open to African American drivers, and, in fact, remain discriminatory today.  Dr. Alderman will explore the larger value of the Green Book to understanding the relationship between memory, race, and the city and the extent to which the famed motorist guide opens up but also limits certain ways of remembering racism and anti-racist resistance.  Alderman will deploy the idea of the Green Book as “archive, map, and memorial” to identify how scholars, activists, and educators are using the history of how and where people of color traveled to address the legacies of living with, surviving, and driving against Jim Crow—not only in the past but in the present. 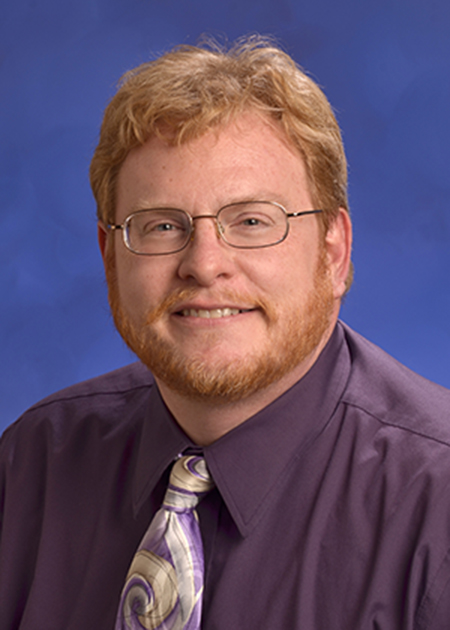 Derek Alderman is a Professor of Geography and the Betty Lynn Hendrickson Professor of Social Science at the University of Tennessee. He is co-founder of Tourism RESET, a multidisciplinary and minority-inclusive initiative that address, among other issues, the historical and contemporary racial politics of travel within the United States. His interests also include geographies of pubic commemoration and heritage conflict, critical place name studies, and the role of space and place in the African American Freedom Struggle. Dr. Alderman is a former President of the American Association of Geographers and co-author of over 140 publications, including the award-winning book Civil Rights Memorials and the Geography of Memory (with Owen Dwyer).

***NOTE: The City Talks lecture by Derek Alderman scheduled for April 2 was cancelled due to a travel advisory issued by the speaker's university as a result of COVID-19.***